This event of JBF 2020 has already taken place. To view event and for information see below:

JBF 2020 PANEL DISCUSSION: THE SOUTH AFRICAN ECONOMY – BEFORE, DURING AND AFTER COVID-19 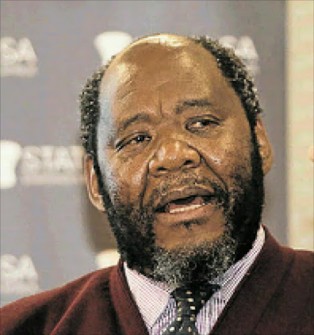 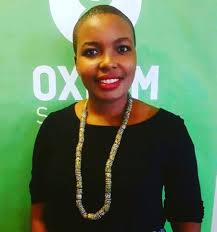 Dr Basani Baloyi, is a feminist development economist and activist. She is Oxfam South Africa inequality lead in the Economic Justice Unit. Basani has 10 years research experience. Her functional expertise are in policy analysis and research management, movement building, public campaigning and advocacy. Her thematical expertise is in Economic & Gender Inequality, Work & Wages. She is also a board member at the Southern Center for Inequality Studies. Dr Baloyi holds a PhD in Economics from the School of Oriental and African Studies, MA in Public Policy and an Mcom in Economics from Wits University. 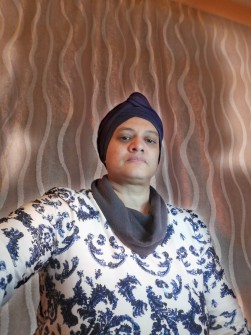 Hameda Deedat is currently director of Naledi, the research arm for COSATU. An activist at heart with passion and expertise in the areas of water, gender, climate change and the just transition, 4IR and the future of work. For Naledi, understanding the macroeconomic context within which we work, the political economy implications and the impact on workers and the working class is imperative. Hameda heads Naledi as the first black woman and aims to work together with civil society organisations, trade union and workers across federations, and eminent economist to discuss, debate, engage and agitate towards an alternative economic trajectory for South Africa. 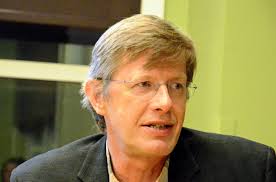 Patrick Bond is Professor at the University of the Western Cape School of Government in Cape Town, having also taught at Wits University and the University of KwaZulu Natal from 1997-2019. He pursued doctoral studies in economic geography at Johns Hopkins University in Baltimore under David Harvey’s supervision, and was an activist in anti-apartheid, student, urban community, labour and international solidarity movements. His best-known book is Elite Transition: From Apartheid to Neoliberalism in South Africa. 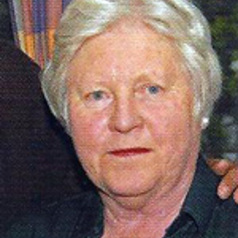 Jacklyn Cock is a professor of sociology at Wits University and a Research Associate of SWOP. She considers herself an activist – academic and is active in the environmental justice movement. 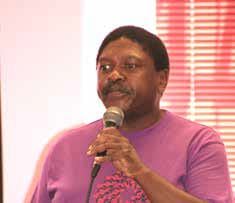 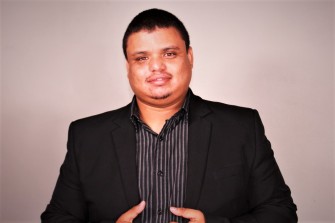 Tashreeq Truebody is an award-winning journalist who at a young age began his career in broadcasting. Firmly rooted in radio, Tashreeq started his training at Radio 786 and Bush Radio during High school. He participated during several youth broadcast initiatives and went on to clinch the National Vodacom journalist of the year award in 2013. Tashreeq himself interviewed key figures such as President Cyril Ramaphosa and former head of state, Jacob Zuma. He briefly dabbled in the field of TV having produced for international TV broadcasters and routinely hosts a show on Cape Town TV. Tashreeq has risen in the ranks of Radio 786 having previously served as News Editor. Tashreeq is also a Central Executive Committee member of the National Community Radio Forum and the chairperson of its Western Cape hub. He has worked in community radio for over a decade and currently serves as the Station Manager for Radio 786 in Cape Town.

Fiction, Memory & Justice: Futhi Ntshingila’s They Got To You Too!

Launch of Oupa Lehulere’s Website & Conversation with Leonard Gentle: Crisis in the ANC then and now! 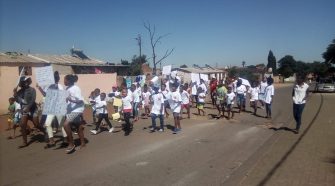