THIS EVENT OF JBF 2021 HAS ALREADY TAKEN PLACE. TO VIEW THE EVENT AND FOR INFORMATION SEE BELOW:

Fiction, Memory &amp; Justice: Futhi Ntshingila’s They Got To You Too! 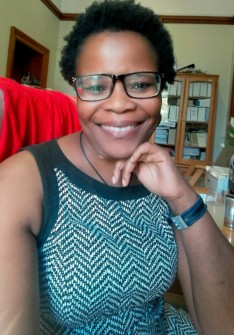 FUTHI NTSHINGILA is a writer from Pietermaritzburg. The author of Shameless and Do Not Go Gentle, her work centres on women and marginalised communities. Futhi holds a Master’s Degree in Conflict Resolution and currently lives and works in Pretoria. 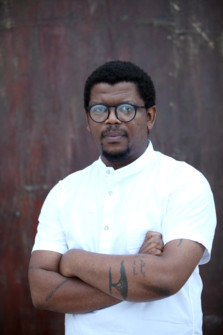 Lukhanyo Calata is the son of Fort Calata who was killed by apartheid security forces alongside Matthew Goniwe, Sparrow Mkonto and Sicelo Mhlauli in June 1985. The four anti-apartheid activists became known as the Cradock Four.

Lukhanyo, is now an award-winning journalist and author of “My father died for this”.

He’s spent the best part of his life either raising awareness about the Cradock Four or pursuing justice for his father and his comrades. The Calata family also recently established the Fort Calata Foundation to preserve the legacy of his father Fort and his grandfather James Calata, who holds the honour of being one of the longest serving secretaries general of the ANC. 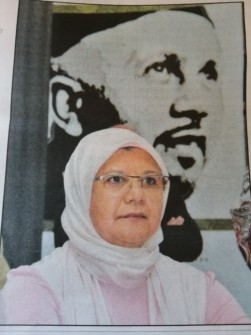 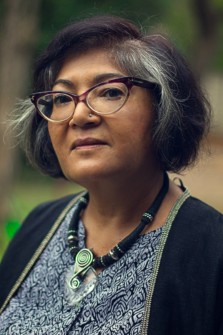 Yasmin Sooka is a South African human rights lawyer and served as a Commissioner on the South African Truth and Reconciliation Commission and also as one of three international Commissioners on the Truth and Reconciliation Commission of Sierra Leone. She currently chairs the Commission on Human Rights in South Sudan, established by the Human Rights Council in Geneva to investigate serious crimes in South Sudan and collect and preserve evidence for future accountability efforts. Yasmin Sooka also served on the Secretary-General Panel of Experts advising him on Accountability for War Crimes in Sri Lanka. She also served on the Secretary General’s Panel investigating Sexual Exploitation and Abuse(SEA)in the Central African Republic. She also served as the former Executive Director of the Foundation for Human Rights in South Africa.

Next The 13th Annual JBF festival is HERE!

Launch of Oupa Lehulere’s Website & Conversation with Leonard Gentle: Crisis in the ANC then and now!

Launch of Homesoil In My Blood 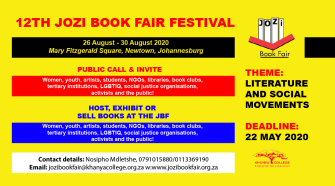